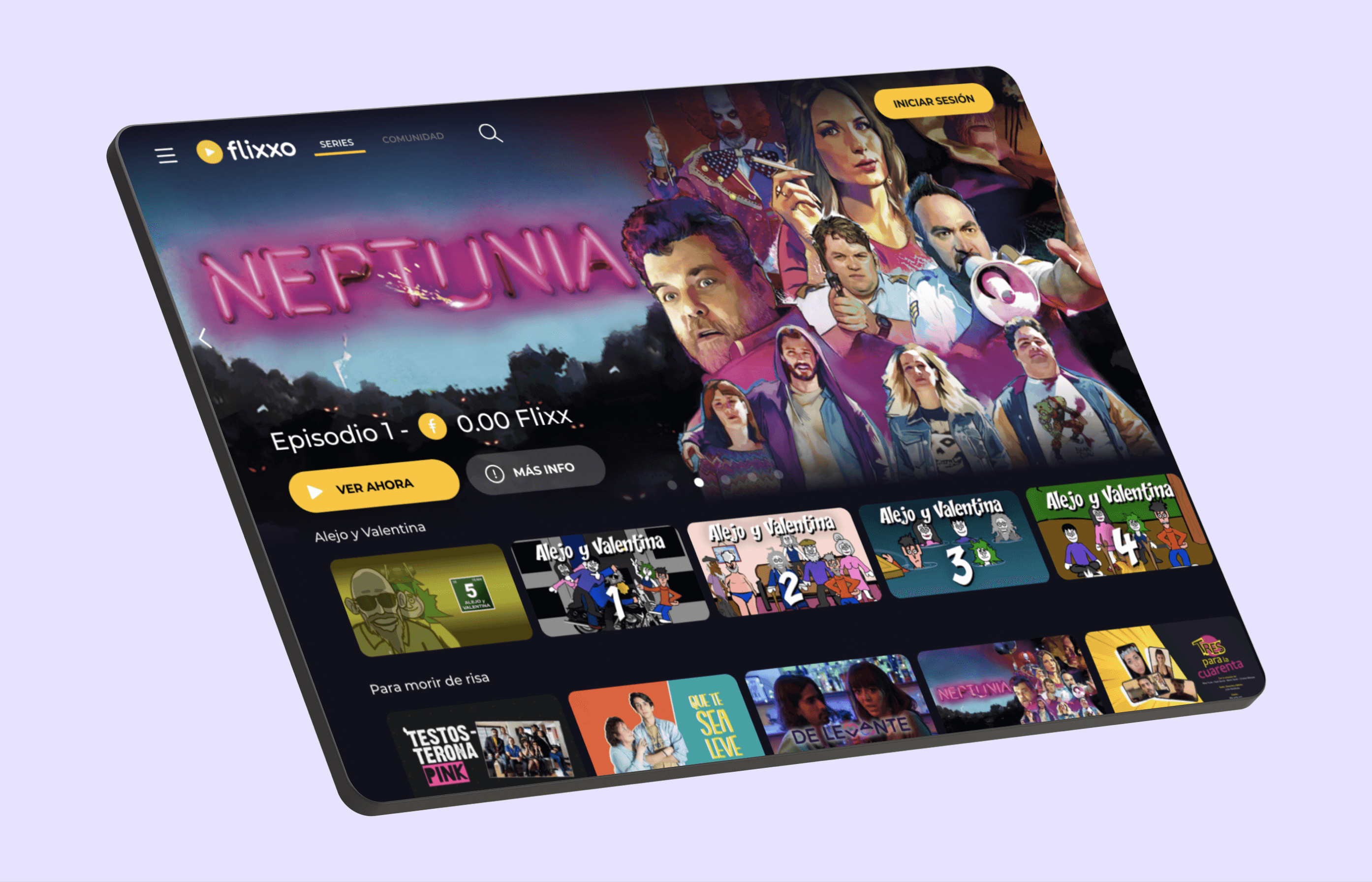 In June 2018, Flixxo became the first p2p video platform with an economic incentive for its users. Our first army of Flixxers were crypto-savvy-users. Later, in 2019, we delivered the first mobile versions. In 2020 we focused on the non-crypto-savvy-final-users, releasing improved mobile and web versions (check it out at play.flixxo.com) while deprecating the original p2p client and the uploading tools. 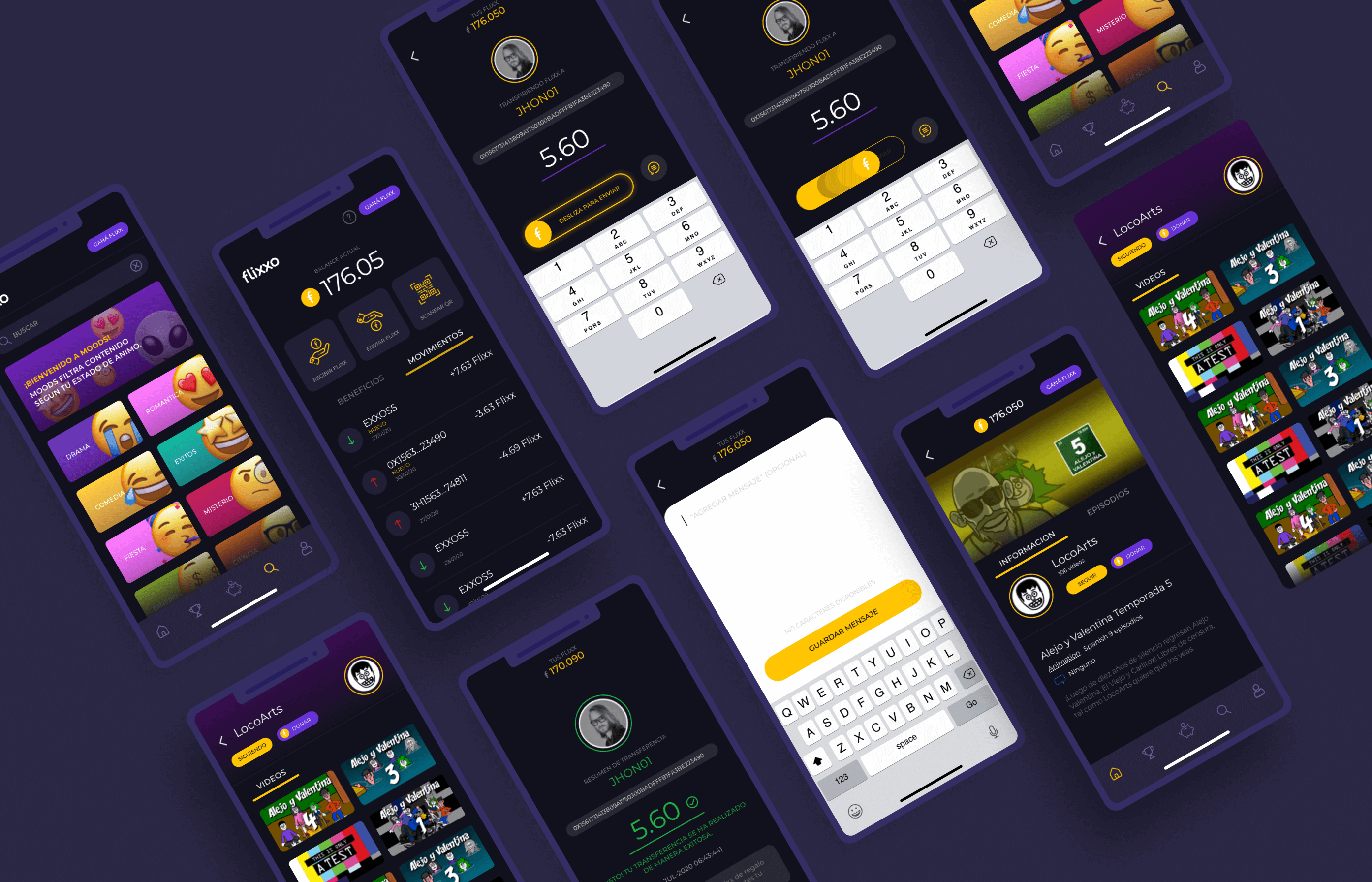 2020 was, definitely, a year of changes and challenges. After releasing the app in July with a huge PR campaign, and the opening of the new season of cult cartoon Alejo and Valentina, we started to deal with an army of real users. Most of these new users have never dealt with cryptocurrencies. Flixx became their first token, their first approach to Bitcoin, blockchain and cryptocurrencies. It was also a new experience for content creators.

In August, after a great initial month in which the token tripled its price, Kucoin exchange was hacked, losing 5,5MM Flixx that have been dumped in the market. This situation dropped the price of Flixx down to its all time low. While we decided to keep the liquidity in Decentralized exchanges (Bancor and Uniswap) pretty low to avoid further drops, closing 2020 Livecoin exchange was hacked too. It seems that Flixx hasn’t suffered after this event, but so far and without further news from the exchange, we have lost Livecoin as a market. Price has started to resurge in Liquid — which is an exchange we encourage users to use — and we are rebuilding liquidity in DEXs. However, this situation was hard to explain to content creators who saw their earnings quickly falling to the ground. To rebuild the trust of the creators with the platform, we have decided to honour a price of $0,015 per token to the creators that decided to cash out their Flixx.

During 2020, we engaged some big companies with our ecosystem. On one hand, Caracol TV from Colombia and Dori Media Group from Israel, trusted in our model and brought 10 shows to the platform. On the other hand, we have licensed part of our original shows — Alejo and Valentina, Neptunia, Movies in real life and Alt Esc — to other platforms and airlines for inflight consumption. This revenue flow will cover new productions, further development, and part of the funds will be used to buy back tokens in the market and improve liquidity.

One of the biggest challenges for a video platform is related to the costs of delivery of the content. As the platform scales, these costs grow exponentially and it becomes an unsustainable business with great chances of losing capital very fast. Netflix, Disney, Pluto TV, backed by huge corporations, can afford to have such loses until they reach an equilibrium. As a startup, backed by an ICO, we cannot spend large amounts of money on content delivery, we need to focus on development and marketing first. Luckily, we’ve been improving and testing the p2p infrastructure and we can say — empirically — it is possible to save up to 80% of delivery costs. We have also created new tools for p2p adaptive streaming and a back-to-end DRM infrastructure, which allows us to attract the biggest content creators to our network. Which is something that is likely to happen pretty soon…

"One of the biggest challenges for a video platform is related to the costs of delivery of the content. We’ve been improving and testing the p2p infrastructure and we can say — empirically — it is possible to save up to 80% of delivery costs." 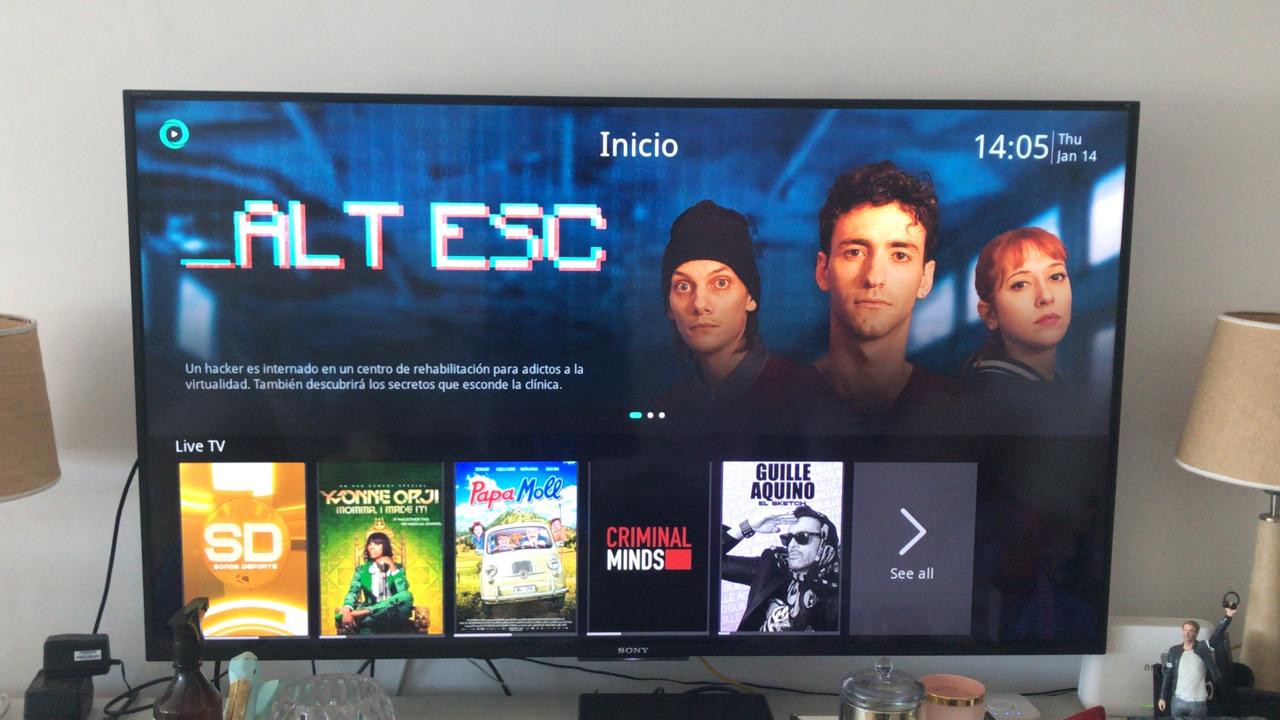 "One of the biggest challenges for a video platform is related to the costs of delivery of the content. We’ve been improving and testing the p2p infrastructure and we can say — empirically — it is possible to save up to 80% of delivery costs." 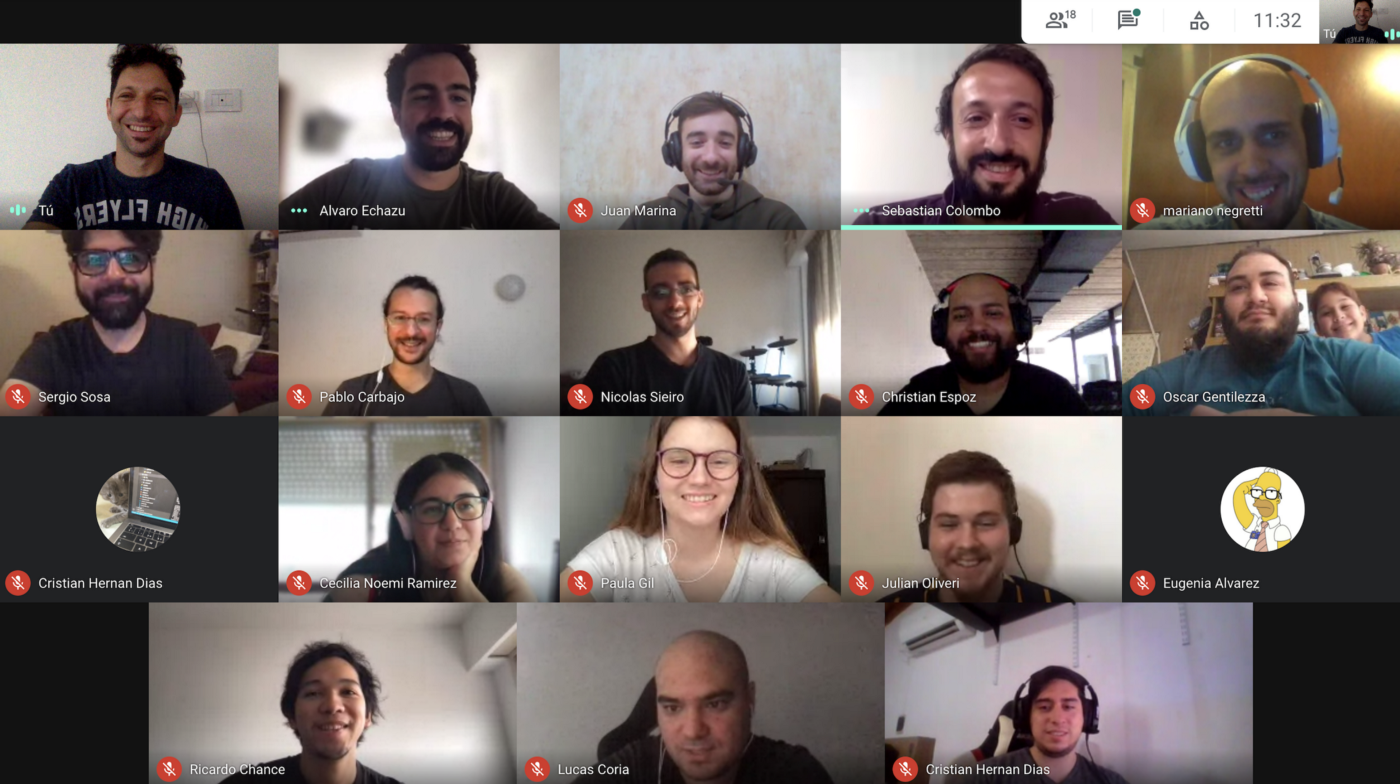 "We are closing the first deal with one of the five majors, bringing bite sized content from one of the biggest and most renowned studios worldwide." 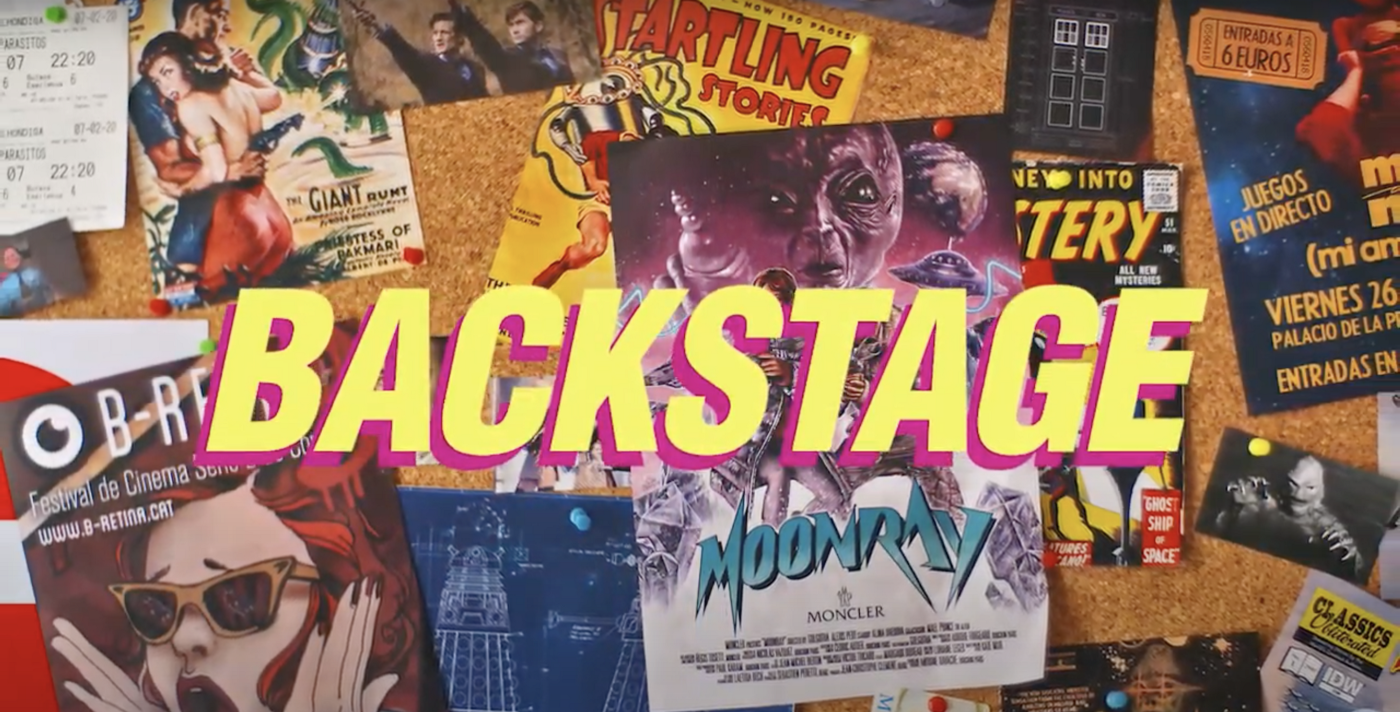 2021 is going to be one of the most important years for our ecosystem.

GOT A PROJECT?
LETS TALK 🧉